What is a peacemaker?

We looked at the qualities of a peacemaker and thought carefully about how we encompass those qualities in our everyday lives - in school, at home, and in our local community.
We discussed how God is a loving parent to us - a warm hug, a listening ear and a shoulder to cry on. He helps us develop our talents and skills to help the world around us and to spread the Good News.
We explored Paul's letter to the Philipians and discussed times when we have been made to feel bad even though we were doing the right thing. We talked about how even if people are encouraging us to make wrong choices, deep down God is helping us to stay true to ourselves.

Who was Maximilian Kolbe? 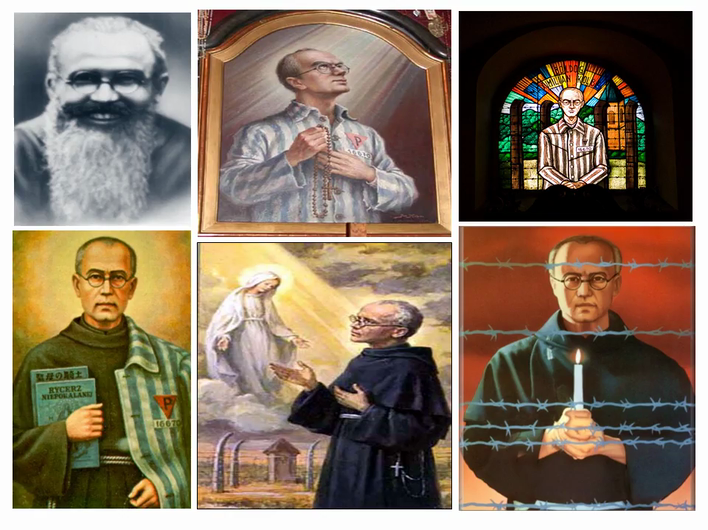 Using what we have learnt in this topic, we explored the live of a true peacemaker - Maximilian Kolbe. We learned about the sacrifices he made in order to do the right thing and how he made the ultimate sacrifice during World War 2.

We made links between Maximilan Kolbe and Paul's letter to the Philipians and discussed how both were similar.